A Rise of Petroleum Product Prices in Cyprus 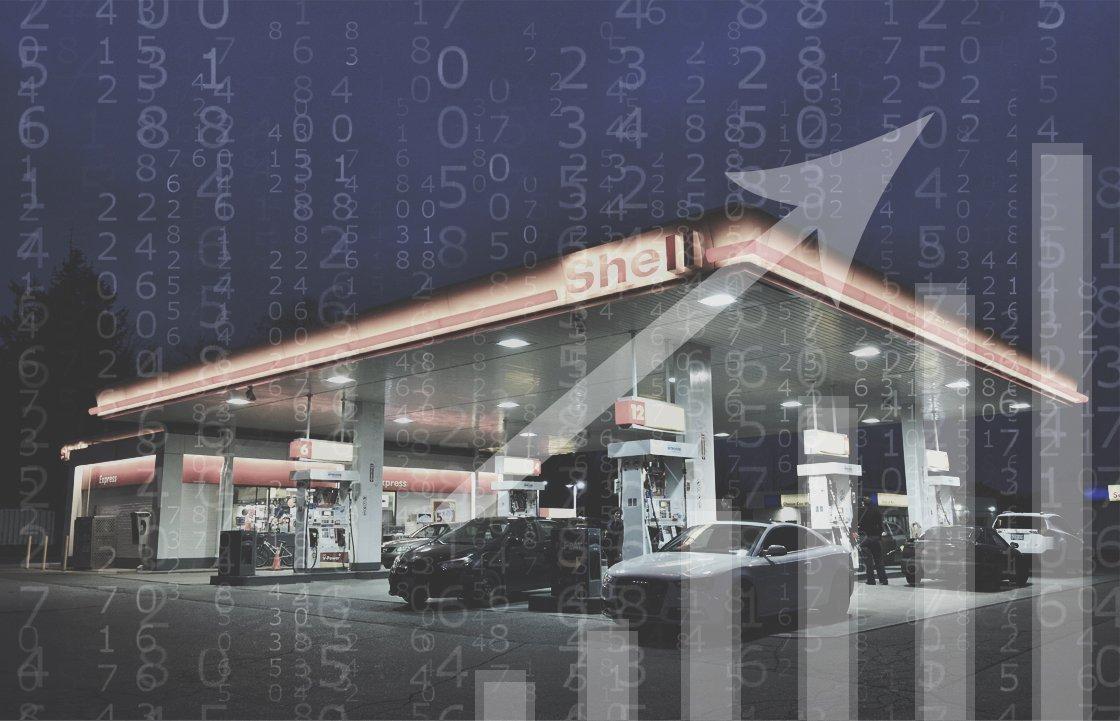 If you have noticed the increase in gas prices in Cyprus, you must be wondering why this is happening. This is a reaction to the change in the management of resources, switching from the hands of the state and into the hands of the private sector.

On May 1st, 2004, with the acception of Cyprus into the European Union, many products including petroleum products were moved from the management of the state to the hands of the private sector.

In turn, having entered capitalist markets, market prices of petroleum products were becoming heavily affected by the exchange rate of the dollar against the euro, state imposed taxes, the price to import products, and generally the fluctuations of the markets.

This may prove to be a positive change in the long run, as companies are more capable of generating great revenue which will benefit both private and public sectors.

The year of 2018 kicked off with an increase in petroleum product prices reaching €1.22 in March. It was between the months of March and June that the market price of petroleum products had started showing great strength in the energy industry, leading to the price that these products have reached today.

This statistic makes it clear that Cyprus is amongst the least expensive of European countries when it comes to petroleum product prices.

Overall, in terms of products taxed and the increase of prices, Cyprus has not suffered a heavy blow, unlike other European nations such as Italy (€1,65), France (€1.56), and the Netherlands (€1.68).