Moody’s Rating is Good And Nothing Else Matters 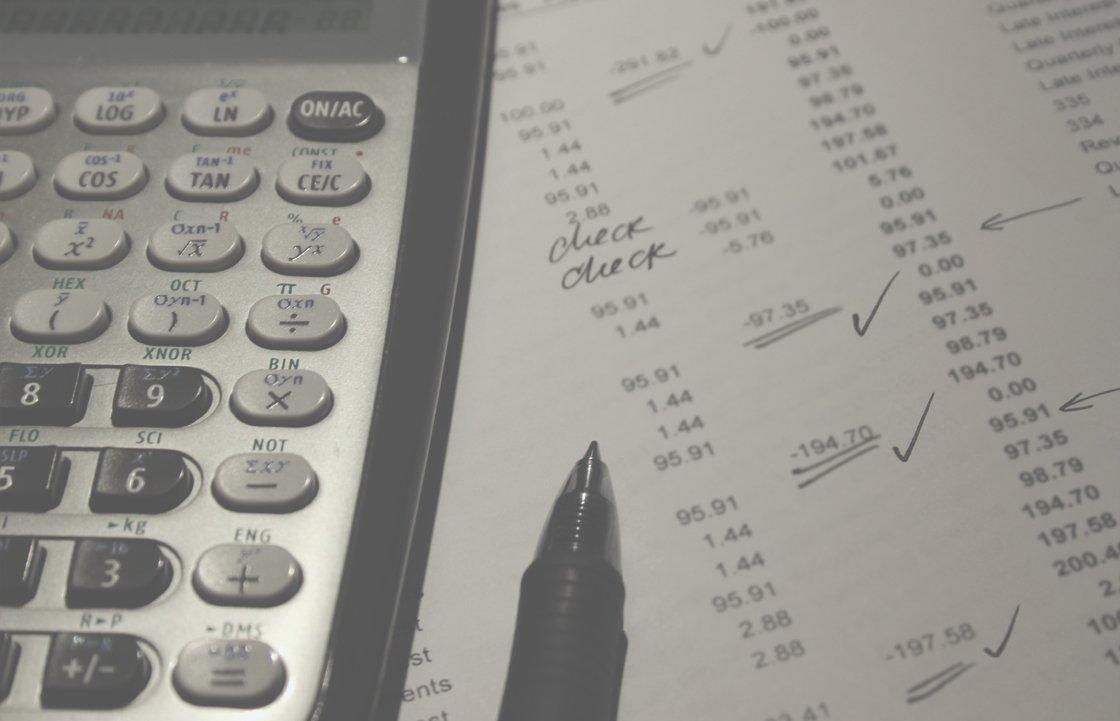 Bank of Cyprus announced last Tuesday it signed a binding agreement to sell Bank of Cyprus UK to Cyenergy Capital Limited, owned by a consortium of UK-based investors, a sale for a consideration of €117 million and a profit of €3 million.

Rating Agency, Moody’s {https://www.moodys.com}, has described the sale of Bank of Cyprus subsidiary, Bank of Cyprus UK, as credit positive, noting that the sale would place Bank of Cyprus in a better position to focus on reducing its domestic high stock of problematic loans.

The truth is that the sale is expected to increase Bank of Cyprus’ CET1 Capital by around 65 basis points to 12.65% as of March 2018, the agency said {https://goo.gl/dDnDf3}, and this can only be considered as an extremely positive outcome.

“The sale of UK operations amid Brexit uncertainty will allow Bank of Cyprus’ management to focus on tackling its domestic operations significant asset quality issues. The increased capital strengthens the bank’s balance sheet and increases the chances of a possible sale of problem loans, which management is exploring,” Moody’s said in its bi-weekly Credit Outlook.

Moody’s noted that Bank of Cyprus’ organic non performing exposures (NPEs) were down 45% to €8.35 billion as of March 2018 from a peak of €15.2 billion in March 2015, highlighting however that the bank’s NPEs to gross loans remains among the highest of Moody’s-rated banks and is a key credit challenge, while the stock of provisions against these troubled loans, at around 50%, is relatively low.

Nevertheless, the agency added, the bank maintains its target for the ratios decline to below 40% by year-end and below 25% over the next three years, excluding any possible accelerated risk-reduction transactions that the bank is currently exploring.

Moody’s report put a huge smile on several people’s face and once again since the crisis of 2012, we have to wonder why is Moody’s rating so decisive, how does it affect the rated countries, how do the ratings occur and who is rating the credit rating agencies?

Credit rating agencies have played a crucial role in international debt markets for more than 150 years. But they have often attracted controversy.

There are more than 70 agencies around the world. But three dominate, controlling 91% of the global market. They are Standard & Poor’s, Fitch and Moody’s.

Credit ratings express an agency’s opinion about the ability and willingness of any issuer – governments, financial institutions, corporations, insurance companies and structured finance – to meet its financial obligations in full and on time.

The investment grades range from AAA, very high credit quality, to BBB-, moderate credit risk. There are eight other notches between AAA and BBB-.
The speculative grade ratings start from BB+, which is associated with substantial risk. The bottom of the scale of the non-investment or speculative grade ratings is designated as C by Moody’s, and D by Standard & Poor’s and Fitch. The last rating on the scale suggests that the issuer is very close to default or already in default. When considered as numerical scales, there are 22 - from AAA to D ratings.

The exact methodology used by the ratings agencies is not publicly released.

Someone could claim that the method is clear as mud and he would have been right!

Ratings are based on a mix of public information and private information provided by the debt issuers.

When it comes to giving the federal government a rating, agencies will use publicly available economic data such as economic growth, income per capita and unemployment and inflation rates. This gives the agency an idea of the current state of the economy, as well as where it might be in the short and long term.

Agencies will also look at the federal government’s budget. They will consider the gap between revenues and expenditures, when the government’s debts are due, and the quality of assets that the government could sell off. Lastly, the agency will look at the wider economic and political context.

The accuracy of the risk modelling techniques used, is raising all the questions, since the problem posed by credit ratings agencies lies in the sheer impossibility of rating creditworthiness in the first place.